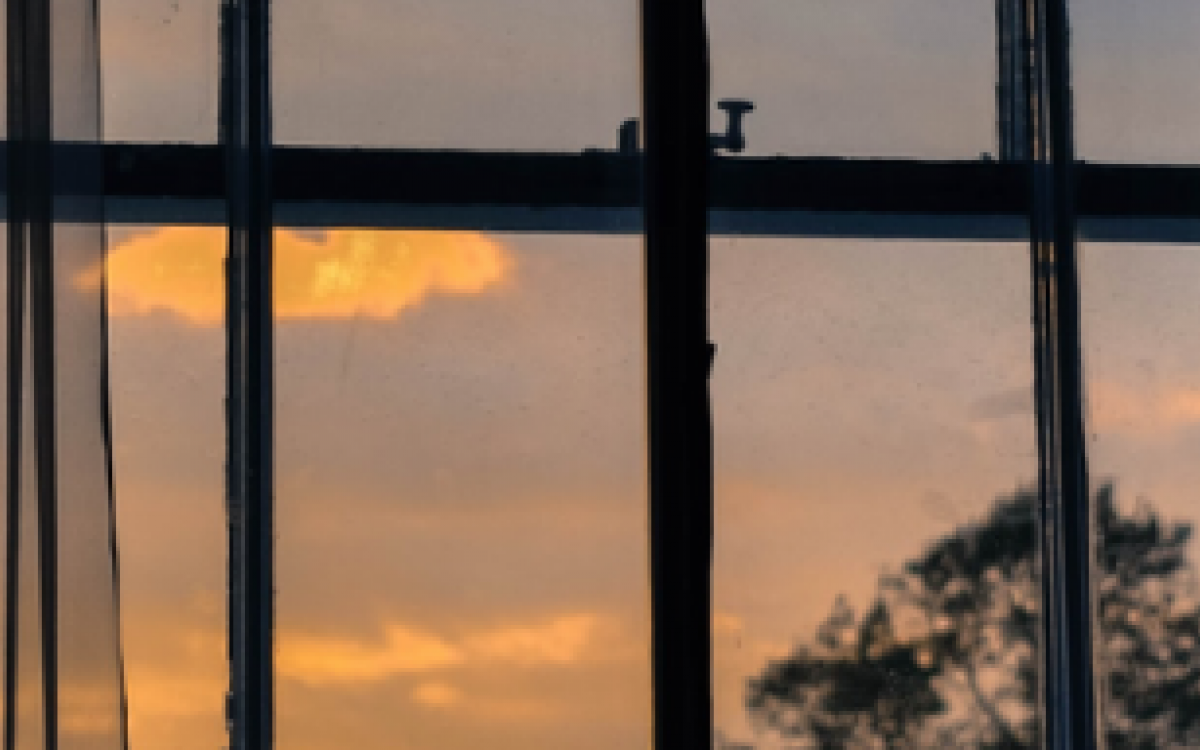 From one-man beginnings to the full-service marketing agency of today, ALT has gone through some big changes since its founding two years ago. Looking back on where we were then to where we are now, it’s not just the big decisions but also the small ones that have made all the difference; from the careful selection of partners and colleagues, to the location of our office, it has taken time but the ALT vision which started as a concept has now well and truly come to life. To celebrate the hard work and growth of the last two years, this blog looks back on the various steps we’ve taken to bring disparate strands of the business together.

After fifteen years of working across the full range of marketing services in the agency world, in 2018 David decided it was time for him to realise his vision of working unconstrained by agency politics, timesheets and internal battles. Reimagining the marketing agency model that we have become accustomed to, his focus was simply on delivering great work. His years in the industry had armed him with connections to people who shared his vision and set out to offer their specialised services directly to clients. Instead of recruiting a large team of individuals, David opted to have a modest core team of marketing professionals supported by a collective of micro agencies and freelancers. It was this vision of creative and strategic collaboration that provided the blueprint for ALT.

Setting out alone was a daunting task, but one that provided him with the opportunity to do things his way for the first time. ALT was always intended to remain a small company, with David at its heart and an exclusive network of reliable professionals for support in project delivery. As time marched on and the client roster and project work began to mount, Laura joined David at ALT as Managing Director in order to manage these growing demands. Locating a small office outside of Glasgow’s city centre, they were able to meet here in this dedicated space to discuss work and bring projects to life.

The momentum at which ALT was growing showed no signs of slowing and by the agency’s first birthday in 2019, they had already on-boarded another two full-time members of staff; Tala as Director of Channel Planning and Emma as Content and Communications Executive. However welcoming more people into the team meant saying goodbye to ALT’s first office and making the move into a bigger space in Glasgow’s west end. Based in the cultural and creative hub of the city, this move to the bigger west end office was an important step for the team; business was keeping pace with the speed of the city and ALT was now at the heart of it all.

Through communication and collaboration with partners and colleagues across the country, business continued to grow over the following months. Culminating in a number of exciting campaigns over the holiday season, with more ready to launch in the New Year, ALT celebrated its first festive season in style. Much like the move into our newest office, the evening was a moment of reflection for us all; to look back on how the business had started with just David and his ideas and to see how it had grown to bring together individuals that supported and believed in his vision. The team made up of hand-picked individuals that spanned the full range of marketing disciplines had not been built overnight, but it now certainly was taking shape. With the exciting addition of Julie as Digital Marketing Executive to the team in January and the orchestration of a hugely successful client event in London featuring an A-list celebrity, ALT kicked off 2020 with a bang.

And then a thud. The sudden and unwelcome arrival of Covid-19 some months into 2020 sent waves through the industry, sending many businesses into panic. And while ALT was similarly no stranger to the stress of this period, we were able to adapt. During this time of major distancing between businesses and people, the adaptive and collaborative model constructed by David helped the business to remain on track. The flexible working environment that was already in place at ALT, with cloud based infrastructure and working from home already the norm, meant that we could all work comfortably and effectively outside of our office environment. One positive that came about as a result of the COVID-19 was that we had an opportunity to reappraise what was really important to the businesses and as a team, we unanimously agreed that it was about people and relationships. And so we made the decision to invest further in the team and bring Ross and Tony on board, both highly skilled in their field and renowned for their personalities and long standing relationships within the marketing community.

So although not without difficulty at times we reacted quickly and have, so far, weathered the storm and are continuing to grow.

Despite all of our successes, it would be untrue for us to say that there have been no mistakes. Like all businesses, we made decisions that in hindsight we wouldn’t have made, we jumped into some things quicker than we should have and we simply did not foresee the instant and dramatic impact that COVID-19 would have. But the positive in this is that we have learned a lot and feel wiser for the mistakes we’ve made. Overall we feel like we have made the right and considered investments in our office, tools, support network and people; we’re a team that works together to support ourselves and support one another. During this time when connection with others is hard to come by and so desperately needed, we’ve seen our relationships strengthened and now understand them to be more invaluable than ever before. While we don’t know exactly what lies ahead, we do know that we are able to depend on others and that others can depend on ALT.

Here’s to the next two years (and beyond)!