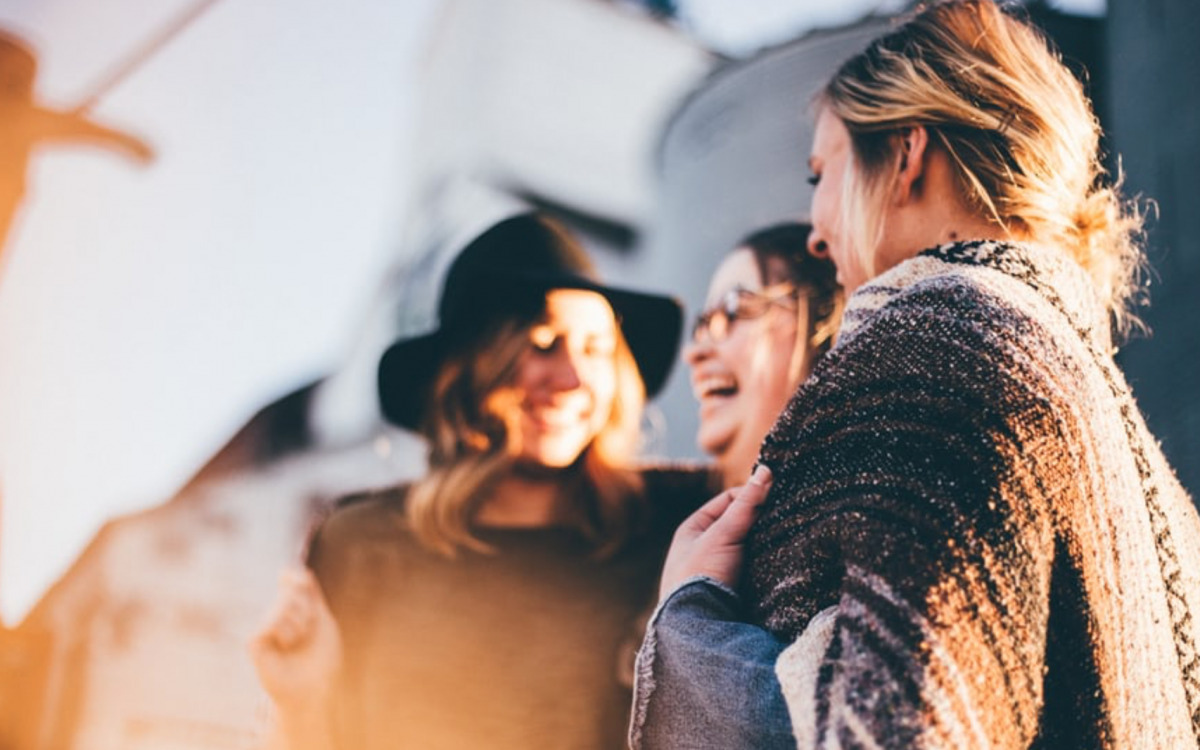 Every year, International Women’s Day is celebrated on March 8th across the globe; this day draws attention to the many achievements and contributions made by women to the world, while raising the profile on gender-related issues that persist. Despite having been unofficially celebrated since the very beginning of the 20th century, it was only in 1975 that the UN recognised this day and since then it has grown exponentially. Every year, International Women’s Day is assigned a theme which highlights the most pressing issues around gender parity today; this year it is #EachForEqual, emphasising the need for people to promote equality at an individual, every day level.

As an almost entirely female team, International Women’s Day stands out as one of the most significant events in the calendar. Our founder David’s vision for ALT was to provide a specialised range of services from a range of marketing and communications experts; and in doing so, it was always about hiring the right people for the job. “The team are made up of the best people for the job, and they all just happen to be women,” David states matter-of-factly. “I think that basic attitude is the simple progress we want to see across business.” The fact that women are fundamental to the success of a business for their abilities, not just due to their gender is something that has to be embedded into our social psyche.

Speaking from her own experience, our Digital Marketing Executive Julie expressed that the number of women in senior management at ALT definitely attracted her to applying for her current position. As the newest member of the team, she notes that while women in leadership positions does not necessarily translate to a perfect business, it does suggest a more progressive work culture: “workplaces that have equal opportunities for women, I’d generally consider to be more open to hearing different experiences and points of view, which in turn leads to more creative and successful work.” It suggests a business that does not abide by traditional ways of working; one prepared to think beyond prescribed methods and try something different.

This is a view that is further supported by our Director of Marketing Channels, Tala, who also reflects on her experiences of having worked in workplaces both with and without women at the helm of management. “I’ve generally found workplaces where women are in leadership roles to be more inclusive and equal in opportunities for staff at all levels,” she states. “I think particularly in the agency landscape this is a really important factor.” In general digital agencies are known for being very male dominated workplaces, and so seeing women in leadership roles in this environment projects the idea of a more progressive workplace. Moreover, it suggests a malleability to their work structures; that they have developed them to include essential female initiatives such as maternity leave and return to work. Touching on the issue of visibility of women in leadership, Communications and Content Executive Emma believes that this is a hugely motivating factor in a business: “Seeing women in positions of power suggests a more inclusive and encouraging culture; it allows you to see yourself in that position in the future. Whereas very male dominated spaces can appear excluding, not just for women but other less represented groups.”

The lack of implementation of these basic female working rights is something which is still massively overlooked in numerous industries to this day. Despite the push for gender parity in boardrooms and in traditionally male dominated businesses, there is still a lot of work to be done in the region of changing basic infrastructure. Our Director of Brand Communications Nicola touches on this when considering the challenges that remain for women in the current landscape: “I think the key phrase here is work life balance: nowadays, women feel the pull of the work life balance more- we run the household and then we come into the office and run things here too! Striking a balance between working and making everything else work is hard.”  One way that ALT has been able to promote a better work life balance for its employees is through a flexible working structure; as the workplace changes in appearance, so too do our working attitudes and business structures. “When you empower women you can change the world”: this is an adage that serves the whole workforce, equally allowing men to maintain a healthier approach to work.

Nonetheless, despite the persistence of these problems, many businesses have had the huge benefit of inspiring female leaders and bosses. In fact, our Founder, David has had really positive and impacting experiences with women in leadership, stating that it is these exact women who have had a profound influence on his career. The earliest bosses in David’s career were actually women, of whom he speaks incredibly highly:

“In my time at Feather Brooksbank, Gill Jarvie really showed me what a good planner in marketing would do and think about and gave me the opportunity to do it myself on some great brands. Additionally, Charlotte Bell gave me a chance to become part of Carat Scotland’s leadership team to test myself and learn at a management level at a young age. They both led by trusting in me and my ability from an early stage, and gave me the opportunity to progress,” he reflects. “It’s this approach which has influenced me most and has informed my own behaviour and approach to work in my own business.”

For David, it was the intuition and innate trust of these women in his ability that has made his career possible. It made avenues to senior management positions seem more accessible for everyone, a motivating factor in itself.

While the gap in gender equality remains, there will always be a need for organisations and events like International Women’s Day in order to rebalance representation in elevated places. This push for change is essential, but it needs to be executed thoughtfully and with due consideration, warns our Managing Director Laura. “It’s so important to keep challenging gender inequality but, it’s more important to ensure these actions are having a tangible impact. International Women’s Day and similar events are not just a reason for some token content.” For too many businesses it’s an opportunity to wheel out female employees and put them on show for one day, and receive a pat on the back for doing their bit. This content does not implement real change; at worst, it’s nothing more than a senior management “bring your daughter to work” day.

Laura touches on an astute point here; it’s not about recognition, but reaction. Recognising gender inequality and using it to gain more followers or likes on social media, doesn’t create any meaningful impact. What businesses need to do is make fundamental changes to their infrastructure and policies, which are representative of the whole workforce. It’s only in doing so that more inclusive and welcoming practices are ensured.