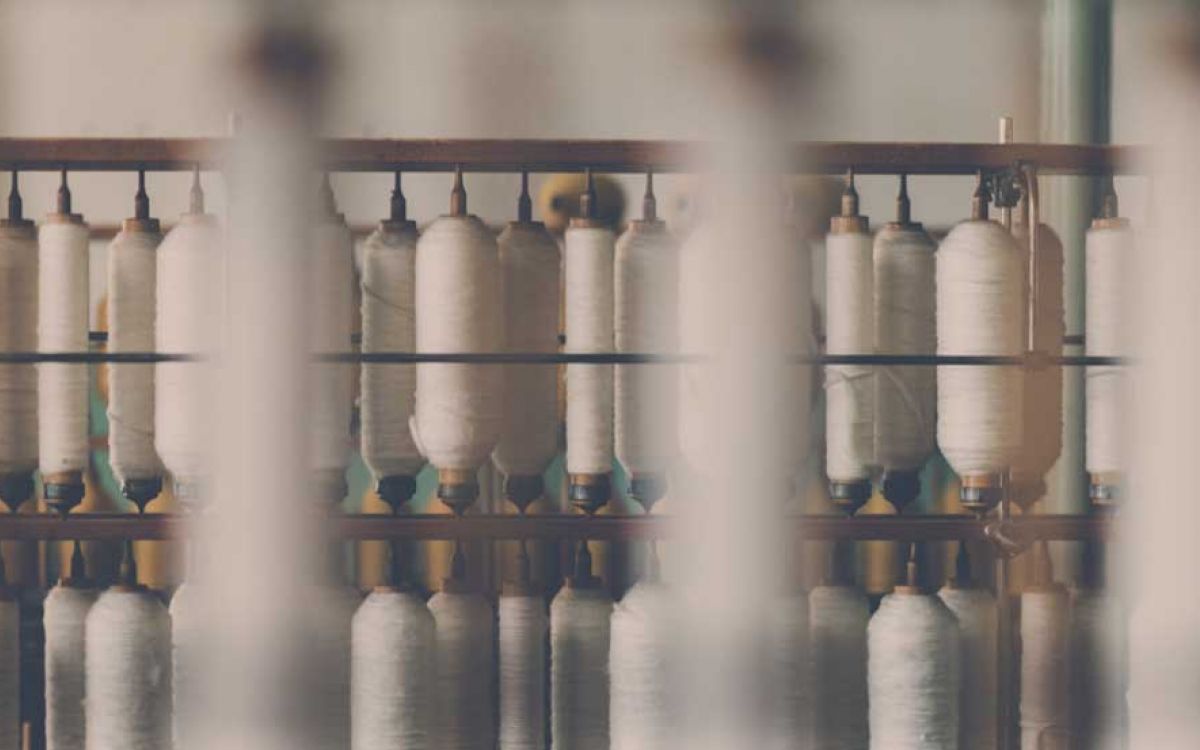 At the beginning of this month, Facebook continued its foray into the ever advancing world of messaging apps when it announced the imminent launch of Threads from Facebook-owned Instagram. Threads will work in tandem with the user’s current Instagram app and account and is designed to promote private sharing of photos and videos between close friends. The Threads contact list will be assembled through accessing the user’s ‘Close Friends’ list from Instagram and in a similar format to Snapchat, will allow users to instantly share automatically disappearing photo and video messages. It is believed by Facebook that the introduction of Threads as a companion app to Instagram will alleviate the need for users to switch between apps, and instead streamline the sharing process.

The first major social network of its kind, Facebook grew accustomed to its position as king of social media but in recent years the crown has slipped. Reports show younger users moving away from Facebook, instead gravitating towards more image-centric platforms like Instagram and Snapchat.  For Facebook it seemed very much a “if you can’t beat them, join them” mentality as the team blasted full steam ahead, incorporating their own version of Stories into the platform, with limited success. This trend for more image-based content and communication is seen across the board, from the exponential development of OTT video streaming platforms like Netflix, to TikTok and even as far as the popularity of dating platforms like Tinder and Bumble. Now more than ever, a picture is worth a thousand words, and the tech giants at Facebook are eager to cash in on it.

“You’re nobody until somebody loves you…”

Sorry Dean Martin, but in 2019 you’re nobody until somebody “likes” you. And that’s the real attraction of platforms like Instagram; communication is minimal, but says a lot in little action. The platform has seen major growth in recent years and after installing the ‘Close Friends’ facility for Instagram Stories, Facebook has decided to push further into this territory with the Threads app. With Threads users can share disappearing photos and videos of themselves with their selected close friends, as well as their status, location and even their phone battery life. While the launch date has yet to be confirmed, it’s unsurprising that with an app like this about to drop, Facebook’s longtime rival Snapchat is less than impressed.

But beyond Facebook’s understandable, if dubious desire to take down Snapchat, we have to wonder if an app like Threads is necessary and if it is responsible.

Maybe creating private streams within your more cluttered, busy social feeds is a good thing; do you really want a classmate from school tuning into your Instagram story when you’re on honeymoon?  Do you care to be bombarded with posts and events from people you met in a club toilet three years ago? Probably not.

Perhaps the answer is not to categorise your social network, but to instead downsize it. We are increasingly sharing more and more of our personal lives online without really considering the impact this can have later on. The breadth of knowledge one can gather on you simply from checking your social pages is startling and should be measured.

To say that Facebook’s credibility has been knocked in the last couple of years would be an understatement. Indeed, 2018 saw the tech giant caught up in a media maelstrom that implicated it in a number of data scandals and breaches, not to mention its naming and shaming in Netflix’s ‘The Great Hack’. With this information about the company on tap, is it best advised to hand it over more information about us?