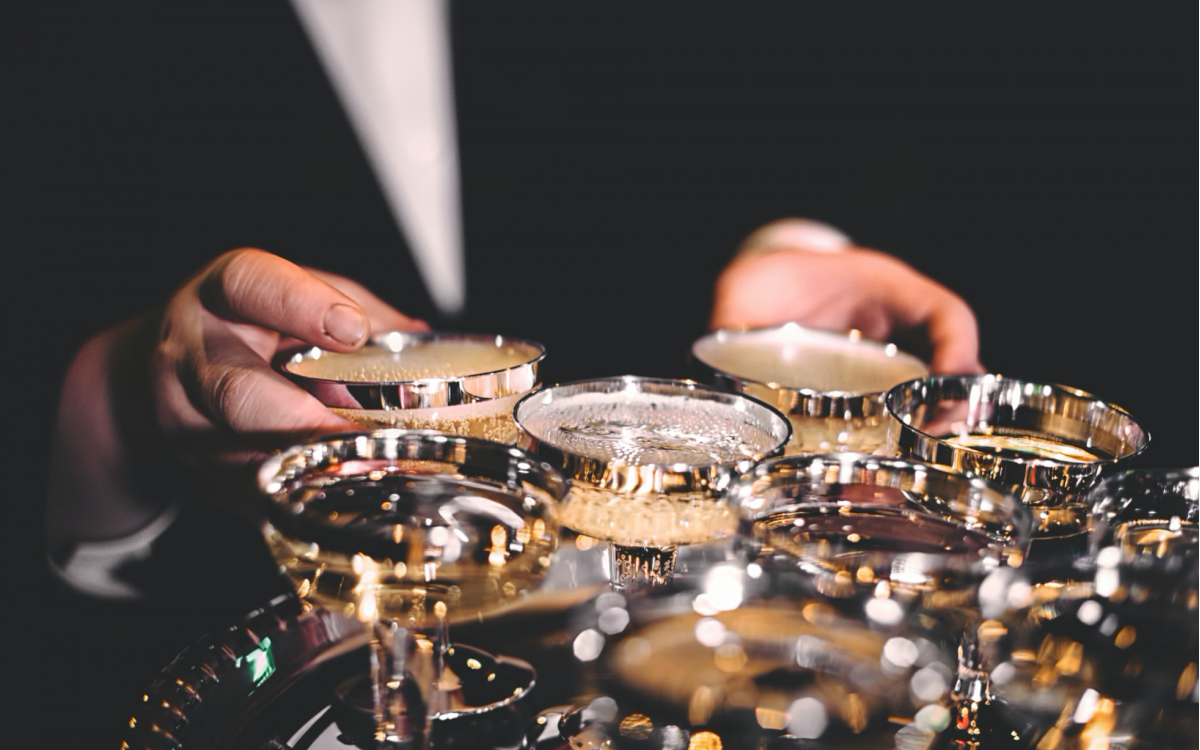 Retrospective: the best brand campaigns of 2019

As we all return to work to kickstart an exciting new year of creative work, it’s a good time to reflect on the year past and take stock of what we have achieved. Certainly for all of us at ALT it’s been an eventful year; a year of growth and opportunity that has seen our work develop and take the shape we will carry forward. Our philosophy that powerful marketing has the ability to change our society and impact the world is truer than ever before. This is demonstrated through the incredible marketing and ad campaigns that we’ve seen throughout 2019. Not only have these campaigns grown and supported brand perception, but in many cases have helped to raise awareness of important social causes.  To celebrate their successes, ALT has collated some of the best marketing campaigns of the last year by some of the world’s leading brands.

Carlsberg: “Probably not the best beer in the world”

One of the most successful campaigns of 2020 was British beer brand Carlsberg and the suspenseful reveal of its new pilsner beer. Carlsberg gained recognition following its clever tagline, boasting that it was “probably the best lager in the world.” For years it ran a number of humorous ads, making the slogan synonymous with the brand. But on Twitter, Carlsberg were often the target of trolls making comments about the beer, comparing it to a number of less than desirable tastes.

Yet, lemons into lemonade, without warning Carlsberg decided to start pinning and resharing these Tweets. This unusual tactic drew a flurry of attention across social media, with some users even speculating that the beer brand’s account had been hacked. As it transpires, these actions were all part of the brand’s self-effacing campaign to promote the launch of its new Carlsberg Pilsner. Carlsberg apologetically admitted that their previous lager had perhaps, not been the best in the world and instead promised a superior taste with their new brew. While the jury may still be out on whether Carlsberg’s Pilsner is actually better tasting than its original lager, this campaign certainly got the attention it deserved. Led on social media, the cryptic actions of the Carlsberg marketing team effectively created a buzz around the brand, while showcasing a good sense of humour and a humbleness. Probably the best beer campaign of 2019.

Nowadays we conduct the vast majority of our lives online; our finances, our work and with the assistance of apps like Tinder and Bumble, even our love lives. But living in the land of DMs is not quite the dating utopia we might have imagined a few years ago. Case in point, earlier this year 20 year old Thea Lauryn Chippendale tweeted a screenshot of the unsolicited abuse she received from an unknown George on Tinder, mocking her looks and choice of dress. She received bucket loads of support from followers and friends, railing against this stranger’s opinion. Vindicated, that’s the end of story right? Not so much.

Spotting that the dress Chippendale was wearing was actually one of their own, online fashion brand ASOS decided to swoop in on the discussion and rescue our poor Tinderella. Posting an image of the dress with its original model, ASOS asked viewers to “swipe right”, in mimic of the Tinder display, to find the image of Chippendale that had been the subject of such rudeness. The brand still features Chippendale as a model for the dress on its site today- a Superlike if ever we saw one. As a brand that is incredibly popular among young people, engaging in aspects of social media and dating apps helped ASOS to deepen its connection with its target audience. This small but meaningful move cemented the brand’s reputation as one that cares about its customers and will support them wherever possible. If you can’t say anything nice, don’t say anything at all- right George?

When it comes to emotionally compelling advertising, there are very few brands that do it better than Nike. The sports brand prides itself on inspiring determination, athleticism and motivation in young athletes the world over, but in the last couple of years, Nike have made bold strides into broader, more controversial topics of discussion. There was of course its stellar 2018 ad, featuring the disgraced Colin Kaepernick, in spite of his resignation from the AFL and his contested protest against racism. Learning from the flurry of media attention and talk this ad campaign inspired, Nike decided to up the ante at the beginning of 2019.

Narrated by and featuring world champion tennis player Serena Williams, the ad invited viewers to “show them what crazy can do”; to tap into what makes others doubt, or even ridicule them, and use that as their special and unique power. Williams is an athlete who has received considerable and unfair press critique for her conduct; from her choice of match outfits, to her impassioned behaviour on the court. Using a divisive athlete helped to stir up huge interest in the campaign as well as for Nike to align themselves with current ever-growing female empowerment movements like #MeToo. Nike’s creative choices painted the brand as culturally discerning and relevant, and solidified its position as a well-known force still to be reckoned with.

Gillette: “The best a man can be”

Perhaps the most controversial marketing campaign of 2019, no round-up would be complete without mention of Gillette’s “The best a man can be”. Launched in January and directed by Kim Gehrig of “This Girl Can” fame, the ad campaign created a space for the razor brand to weigh in on the social dialogue surrounding toxic masculinity and the #MeToo movement. The ad went viral overnight, racking up over 4 million views on YouTube after only 24 hours and plenty of opinions in the comments section. While many people praised the brand’s departure from their original “The best a man can get” slogan along with the misogynistic undertones of earlier ads, others were not so convinced. Some viewers accused the brand of virtue-signalling, while others felt Gillette had cynically abandoned its key audience in favour of making money off the back of popular causes. Regardless of divided opinion, there is no doubt that the ad campaign captured international attention and massively raised the profile of the brand. Despite the increased mentions that Gillette received across the media, the campaign would have fared more successfully had it championed a cause which was more closely aligned to its purpose. For other brands, this consumer reaction serves as a lesson to think carefully when selecting a cause to get behind and to make sure it fits perfectly within the brand’s current narrative.