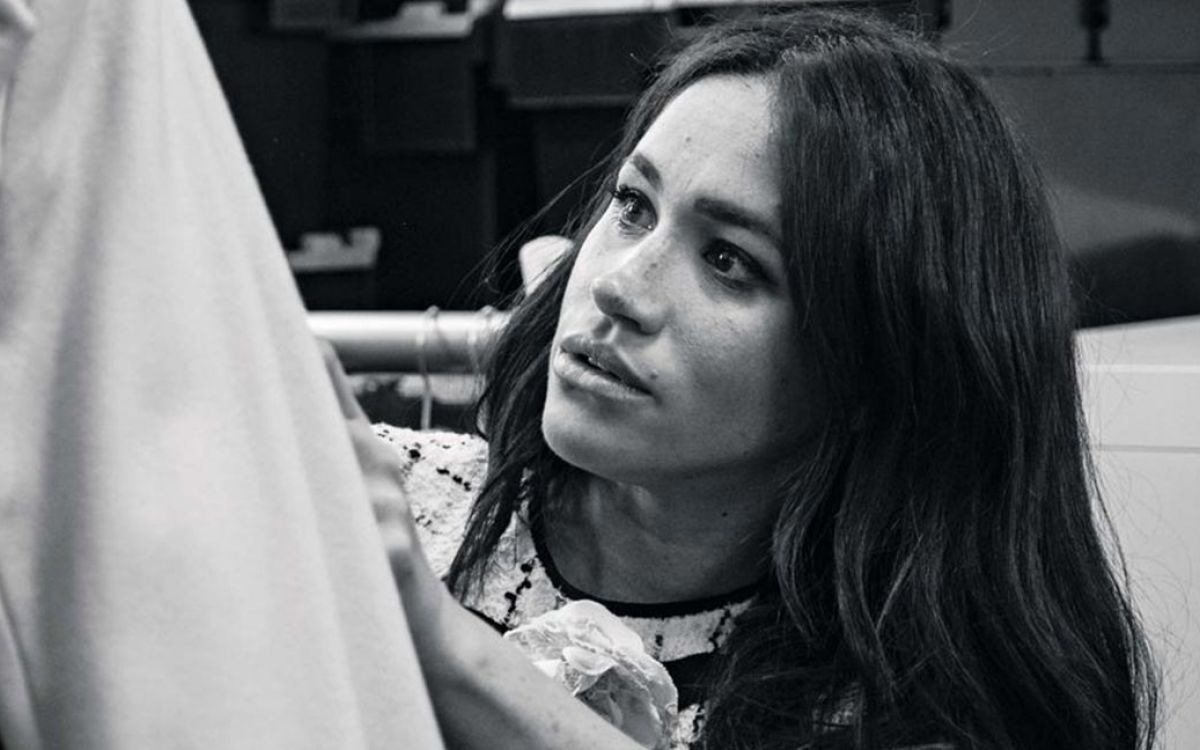 How we can be authentic forces for change

“First, attract visibility. Then, convert visibility into a platform. Finally, use your platform to effect change.”

This quote from the opening lines of Vogue’s ‘Forces for Change’ essay in its issue of the same name, arguably sums up the mission of this September’s release. As the most important issue of the year in terms of advertising, September’s Vogue is a hallmark of the fashion world and one that is taken very seriously. As such, the news that HRH the Duchess of Sussex, Meghan Markle would be co-editing this edition, came as nothing short of a surprise. Yet even more so, was the decision that Markle would not appear on the front cover of the magazine, and it instead would focus solely on racially and socially diverse women of note, both young and old. This progressive editorial decision by Edward Enninful steers the haute-couture fashion bible in a wildly different direction from previous editions, but did it achieve its end goal?

It all began with an email… Enninful was unexpectedly contacted by Markle who reached out to the Vogue editor in the belief that they could together create an issue of Vogue that would go against the grain, and raise the profile of important political and social questions. And following their first meeting, they agreed that the Duchess would be the first person to ever co-edit Vogue’s pivotal September issue.

To say this decision attracted scepticism would be an understatement. Both Enninful and Markle were mocked by a number of media personalities, including the ever-awful Piers Morgan and the Daily Mail’s Sarah Vine. But this isn’t exactly news; since Markle’s marriage to Prince Harry she has been the victim of biased and what we can fairly assume to be racist comments from the media on her every move. Yet Markle’s perseverance in the face of such criticism is commendable; her unabashed feminism, humanitarianism and her refusal to meet Donald Trump during his State Visit to the UK have proven she refuses to give up her identity. This latest move to co-edit Vogue only further solidifies Markle’s commitment to doing royal a lot differently. Still, this co-editing position has raised questions over her motives and whether the former actress really has the right to promote such liberal ideas, while participating in what many feel to be an outdated component of British life, the Royal family.

While debate can rage over the suitability of Meghan Markle as co-editor, what is more important is to consider the effectiveness of the issue’s content. And what is undeniable is the noticeably different articles, the people featured and the message that is being promoted. Despite the magazine’s fame, it has come under scrutiny from various divisions for its lack of diversity and inclusivity of representation regarding models, features and lifestyles. Yet the issue’s underlying message of empowerment and recognition of the real topics that must be tackled, and the real women out there doing it, is latent in nearly every feature. Highlights include both Markle and her husband, Prince Harry’s interviews with Michelle Obama and Jane Goodall, respectively. Intimate and telling conversations, the interviews shed light on these inspiring women and educate the reader on subjects ranging from self-acceptance to the environment. Moreover, the issue cannot be faulted for its work to raise the profile of unknown and up-and-coming women across a number of industries.  The publication does however have its faults; in one questionable feature, the magazine celebrates the 60th birthday of the Barbie doll. In an issue that aims to champion the beauty of diversity, social and environmental inclusion, one has to wonder why a plastic doll that has done little good for the planet, and even less for women’s body image, is being celebrated.

Yet what Vogue’s September issue does so perfectly, is its persistent focus on the importance of second chances. Some of the most impacting features in the magazine centre on this topic, such as the coverage of the work of Beauty Banks and Smart Works, for which the Duchess of Sussex is an ambassador. These charities recognise that looking and feeling good on the outside as well as on the inside, is a fundamental human right and not a luxury for the privileged few. What is no longer of use to you, is by no means of no use to someone else. It brilliantly encapsulates the industry’s rage against “fast fashion” and champions a more sustainable way of life. There is always an opportunity to reevaluate an item and how it can be used to best effect, just as we can reevaluate society’s current structures and redirect them for the common good.  It is in these articles that Vogue reasserts its position in society; a paragon of influence, the publication now understands the responsibility that power imbues in it.

In her section of the “Forces for Change” feature, Jane Fonda uses the metaphor of ‘repeaters’. As an actor, she recognises her platform as a vehicle for social change and for amplifying the messages of those that struggle to be heard. It is this very message that for businesses, carries the most relevance. In 2019, consumers need and want more from their brands; and brands need to do more for their consumers. It is no longer enough to simply  throw money at a cause, brands must be seen to be making real and authentic efforts to improve our world. Vogue has proven that its voice is just as powerful and just as relevant when it comes to tackling world issues, and so why should any other brand be different? We all have a responsibility to one another and our planet, and it is time we use our visibility for good. And while some may not like what you say or what you support, it is important for your brand identity and authenticity to stand for something.

Being unafraid to realign and reassert your position within the social dialogue will breathe new life into your brand. As Markle and Enninful discussed at their first meeting when debating how best to provide inspiration in a seemingly desolate world: “Lofty? Of course. Worth it? Without question.”